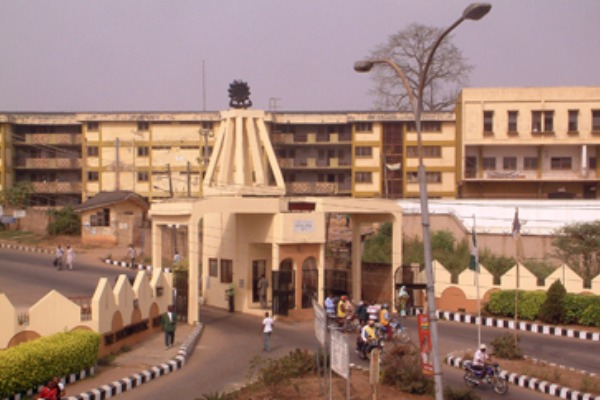 Our attention has been brought to the current infamous situation in Ibadan Polytechnic arising from the outrageous hike in the school fees following recent increments in the school and acceptance fees and last session.

The information reaching us from the members of our student network in Ibadan through a signed broadcast by the current student union under the leadership of Comr. Akadiri Bayonle Seun, has it that the current controversial increment was as much as 50% and all effort to reach a bearable compromise for the students have proved abortive.

To this effect, the student union instructed all its members to suspend all payment until the issue was resolved then they embarked on a peaceful protect to express their grievances as provided for in the Nigerian constitution. To our shock, a report that reached us from a reliable source alleged that the President was slapped by the Chief Security Officer (CSO).

H.E.L.P FOUNDATION
H.E.L.P FOUNDATION was formed in the year 2017 in response to the degree of Injustice, dehumanization and Insecurity Nigerian youths face both in process of gaining admission and their Learning experience on Campus. We seek to eradicate the culture of student abuse,cultism and poor learning environment. We advocate for the preservation of civil rights of students in their campuses and expose all cases of threat to this rights especially due process, freedom of speech, time management and sanctity of conscience. HELP also works to develop students in areas of leadership and self actualization while providing support to helpless students.